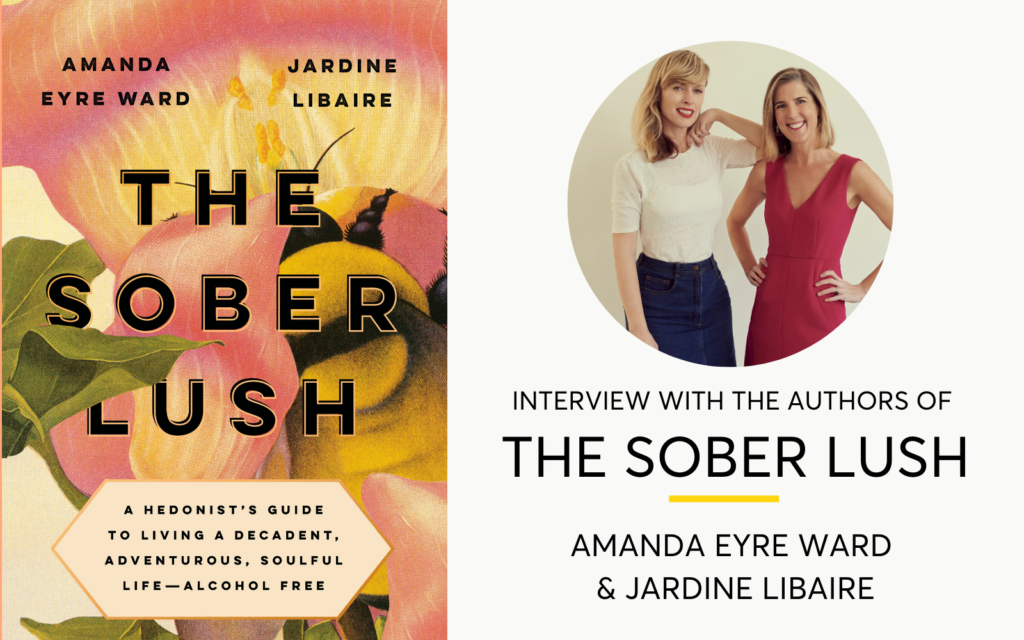 The book is all about the joy to be found in life after you step away from wine as your constant companion.

Jardine and Amanda have called this book “an ode to the technicolor playful side of sobriety” because it evokes the pleasures, feelings of connection and deliverance from the ordinary, that come once you start living life without numbing out.

In our conversation Amanda shares how she was able, through her friendship with Jardine, to get a taste of a sumptuous, beautiful, art-filled life where booze didn’t have a place.

In this episode, you’ll learn:

Amanda Eyre Ward is the author of eight novels, including the New York Times bestseller The Jet Setters, which was also a book club pick by Reese Witherspoon, and it features a character trying to stay sober on a cruise ship. Amanda’s work has been optioned for film and television and published in 15 countries.

Jardine Libaire is a novelist and a screenwriter. Her novels include Here Kitty, Kitty, and White Fur. She also co-wrote a film that was just released called Endings, Beginnings, starring Shailene Woodley, whose character has just given up alcohol. She’s from New York and spent a decade in Austin where she became good friends with Amanda. Jardine now lives in LA.

RESOURCES AND LINKS MENTIONED IN THIS EPISODE

How to find the Best Sober Facebook Groups for busy women:

Be sure to grab the FREE SOBER GIRL’S GUIDE TO QUITTING DRINKING right here. 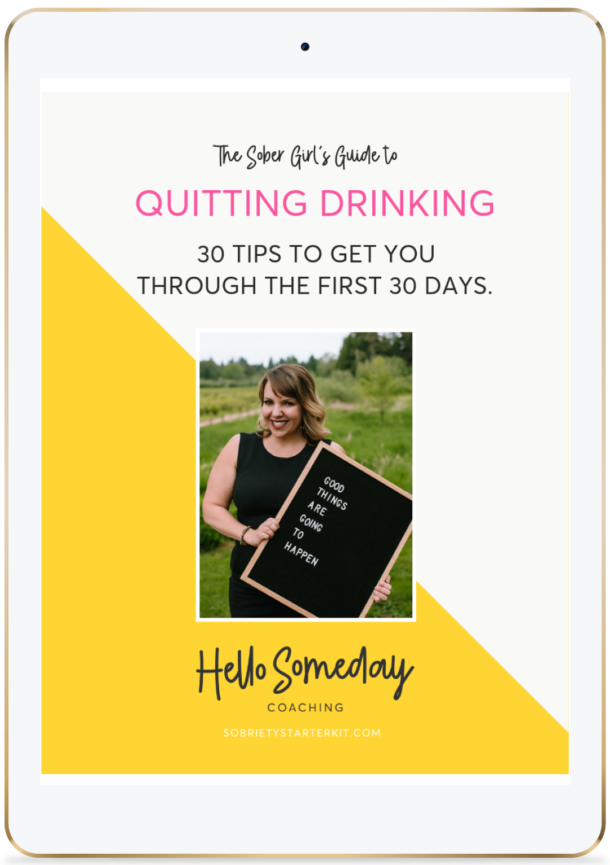 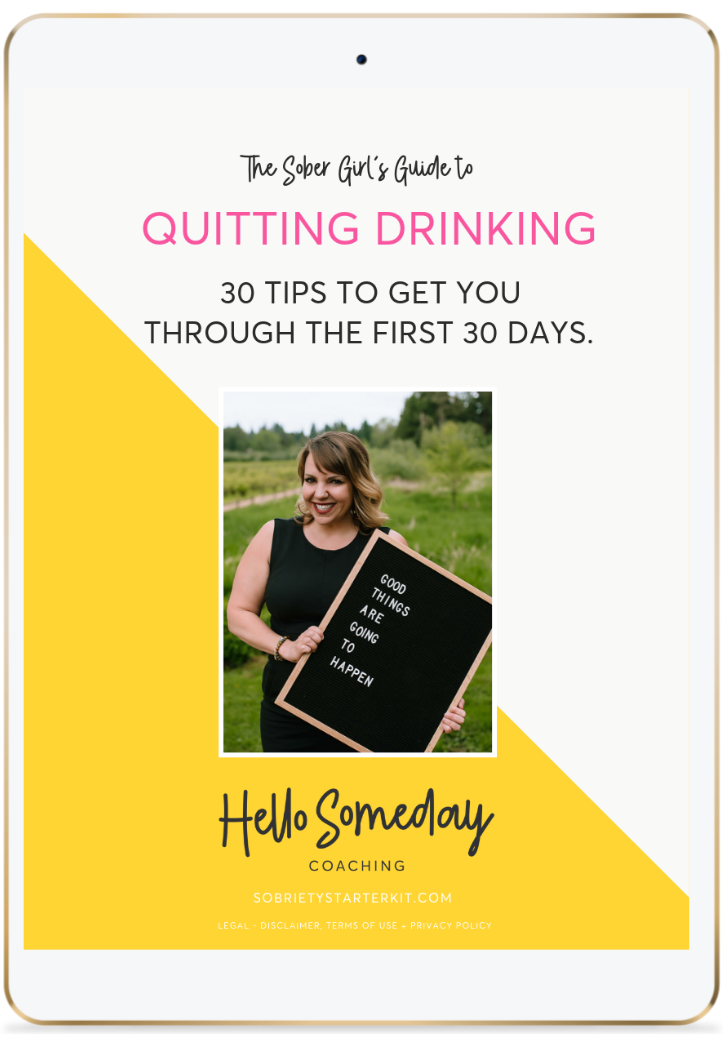